The Honda Civic was introduced to the US (and the World) by Honda Motor Co., Ltd. of Japan in July 1972. This first model was a 2 door coupe. They introduced the now famous Civic CVCC (Compound Vortex Controlled Combustion) in 1974. This particular model became famous for its fuel efficiency and low emissions.

The Honda Civic became renowned for it's reliability. Another reason (related to the first) the Honda Civic is so popular is it's resale value. The depreciation of this car is very low as compared to other brands in the similar category. Finally, it has become really popular for modification and customization and a community of owners and enthusiasts of modified Civics have developed.

How did I know all of this? Well, a lot of the info came from the Honda website, Wikipedia and honda civics forums. If you are owner of a Civic (any generations) or simply a fan, join Civicforums.com to read all about the latest updates of this great car and also to share ideas with like-minded people. This forum is the largest Honda Civic forums online. It is also a great place to go if you are planning to buy the car.

Going through the forum, I realise that they have categories for each and every type of Honda Civic generation right from the first to the latest (the 8th generation).

The generations are as follows:

The forum has loads of pictures of this car too. Check them out here. You don't even need to be a member to view them. 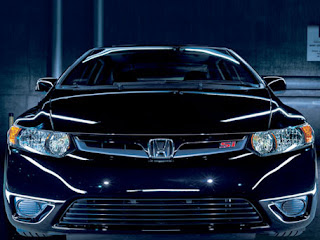 The latest Honda Civic, The Civic Si coupe, debuted last year and has sold in record numbers and have received awards as well. It received the North American Car of the Year and Motor Trend Car of the Year awards for 2006. With fuel prices on the increase and prices of hybrids out of my reach, this fuel efficient car is my choice.
Email Post
Labels: Civic forums Honda

Anonymous said…
I'm also a Honda car owner and I am also fascinated with their editions ever since…It’s really hard to come up into a decision on what ride one should have until I have some feedbacks that were indeed a reliable auto products…I’m just glad I have one…All the best!
7/07/2007 03:20:00 am

Anonymous said…
I felt in love with that awasome car-New Honda Civic, it a masterpiece EVER!!
i am about to sell my car and buy this one..thanks for the post, it pursaded me..)
By the way, does anyone know what kind offilters are suitable for this car? i had a lot of prolems with the other car in the past, so i have to check all the possible troubles before i buy it.
I used to have Wix FIlters dealer - http://fmsfilters.com
thanks=)
9/24/2010 11:07:00 am

wheel balancing said…
With all the high gas prices out there, hybrid vehicles are continuing to become more popular among drivers. There are a few hybrid choices out there, but the Honda Civic Hybrid seems to be the most popular of those choices.
2/18/2011 02:45:00 pm 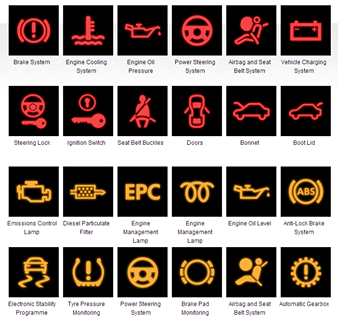 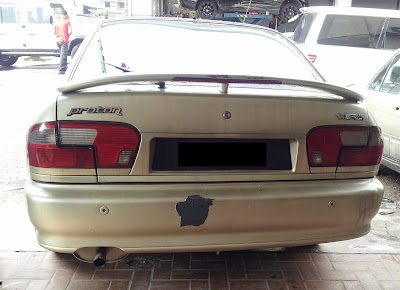